GET 10% OFF YOUR FIRST SESSION
Jul 12, 2021
Democratization of the Workplace
There is something immensely wrong with the way America’s workspaces operate, and they are desperately in need of change. But how can we combat multiple issues at the same time, like employee disengagement and workplace inequality? The answer? Workplace democracy.
Emily Judd
|
2 min. read 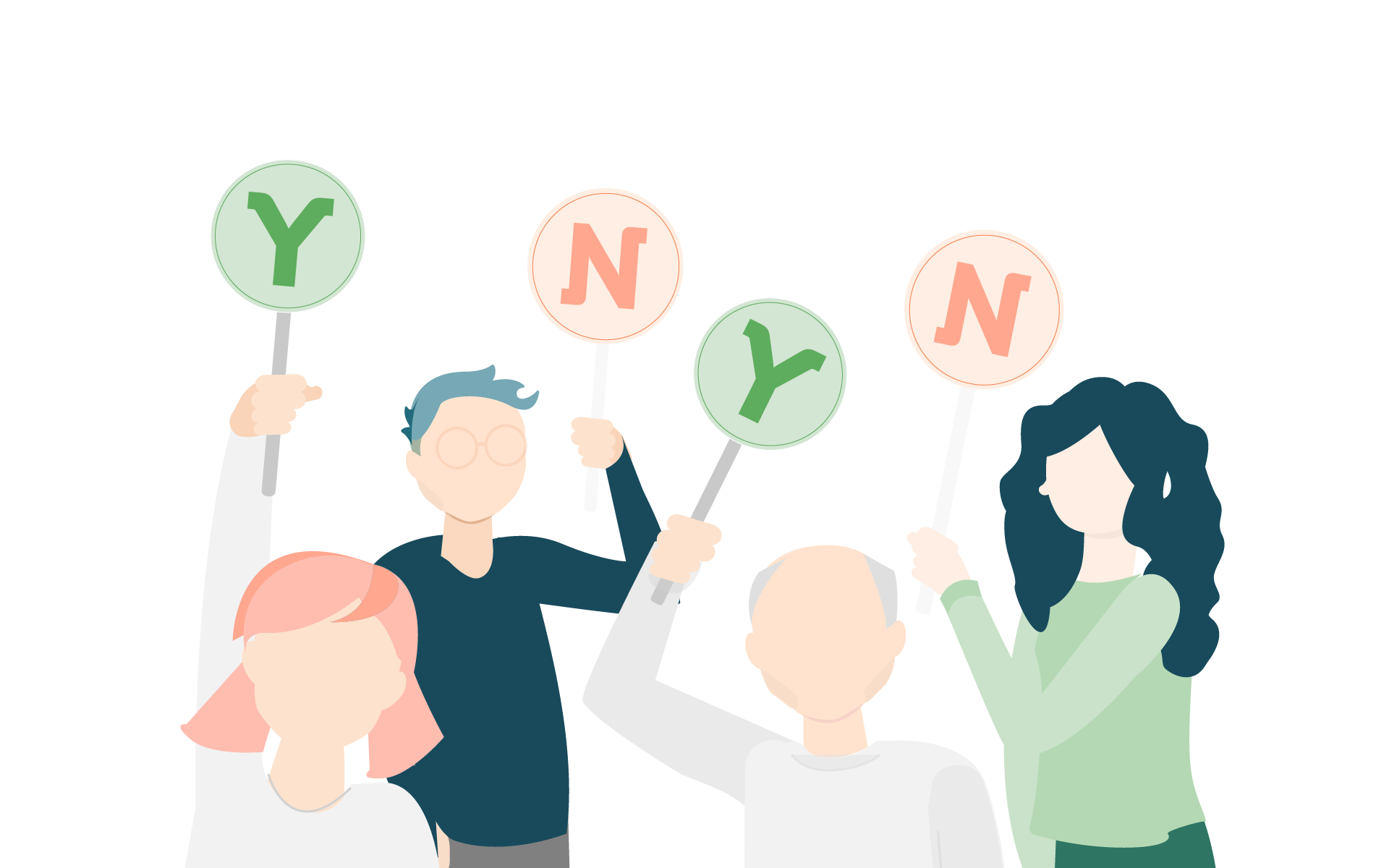 Title: Democratization of the Workplace

There is something immensely wrong with the way America’s workspaces operate. We are witnessing peak globalization, technological improvements, and improved skills and competencies among our modern workforce, yet most employees are still subjected to managers they did not elect as leaders, and limitations they have no control over. One of the more concerning aspects to this is that when employees are stripped of power, it places marginalized groups at risk of being discriminated against. Since diversity among leadership proves to be the most effective method of reaching fair and unbiased decisions, the fact that most women and other minorities are still underrepresented in corporate boardrooms indicates that instead of finding ways to make the promotion process more accessible for a select few, we must shift our focus to disperse authority among all workers. The select few also tend to be the token minority in leadership, which can be more harmful than many think. Giving power back to the worker can best be achieved through the implementation and practice of workplace democracy.

Workplace democracy is defined as employees participating equally in decision-making at all levels, which is accomplished by the application of voting, referendums, public debates, and appeals. While it may sound somewhat foreign to most employees in standard hierarchical companies, some well-known companies such as the Associated Press, Land O’ Lakes, and Patagonia have experimented with some form of non-hierarchical or democratically-run management. With track records like theirs, it is worth taking a look into what the benefits of workplace democracy can be.

Part of what makes workplace democracy so appealing is that, when practiced and implemented correctly, it can be an effective tool in combating workplace inequalities. Since women and minorities are so often underrepresented in management positions, workplace democracy empowers them by giving their voices the weight that is so often denied them.

As Tim Hatcher states in his essay Workplace Democracy: A Review of Literature and Implications for Human Resource Development, “Researchers have found gender effects in attitudes toward workplace democracy and that middle-class women in particular support democratic processes, that women support worker participation, and that feminism influences work-based decision making.” When women are given a say in decision-making, they are more likely to vote for rules or policies that protect and support their rights (as you might have guessed).  Thus, in aiming for more inclusive workplaces, it is not just diversity that matters anymore, but rather what amount of power is delegated to these diverse workforces.

Although it may take some time to reach the day when democratic workplaces are the norm, it is still one of the most popular progressive ideas. Data For Progress found that employee governance was supported in every state, which seems like an impossible feat to accomplish in our deeply polarized nation. Of course, there will always be challenges in attempting to change established systems, but when workers’ rights and basic human dignities are at stake, we can no longer afford to wait for companies to start caring. Can we?

Do you think your workplace would benefit from democratization? Let’s discuss in our community Slack workspace!