GET 10% OFF YOUR FIRST SESSION
Sep 19, 2021
Implications of Texas's Abortion Law (and what we can do about it)
This blog will look at the implications of Texas's new abortion law, why it is effectively a ban against abortion, why it is the most regressive and draconian law of its kind, and what (if anything) we can do about it.
David Grillo
|
5 min. read 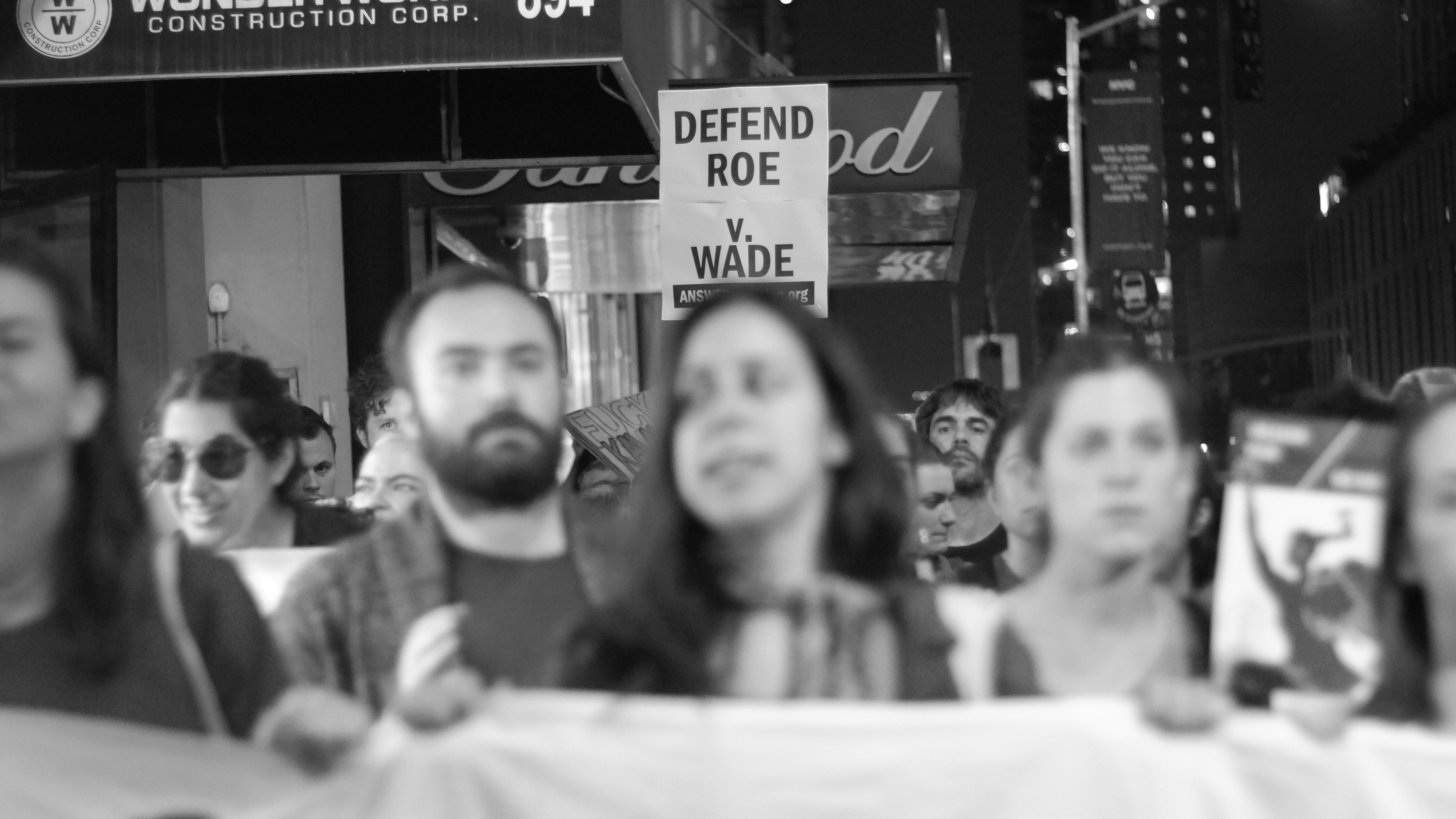 What seems like the most regressive law put into place in recent history is also the most blatant attack on the legacy of Roe v. Wade as Texan’s abortion law is effectively an outright ban.

Referred to as the Texas Heartbeat Act, the law was officially passed on the first of September after our conservative-leaning supreme court’s decision to allow the law to go through.

As the name implies, the law is put in place to ban abortions once the heartbeat is detectible. It is for this reason that the abortion law is more of an outright ban, and as long as Roe v. Wade remains intact, unconstitutional.

A heartbeat is detected somewhere between five to six weeks into a pregnancy, making abortions virtually an unmanageable task for women within the state of Texas, given that this leaves less than a sliver of time for a woman who knows she is pregnant and wants an abortion to get one and that it is usually four weeks into a pregnancy that a woman even realizes she has missed her period.

There are already plenty of hurdles in place for women who want to get an abortion in the state, such as needing to get a sonogram 24 hours before an abortion, the scarcity of actual abortion clinics, especially in a state as large as Texas, and a 24-hour window you need to clear between visits to abortion clinics. Add to that the difficulty in obtaining an actual appointment.

Basically, the laws in Texas are purposively oblivious to the way pregnancy works and the way a woman needs to manage pregnancy in these early stages. In fact, abortion providers estimate that 85% of people who would otherwise get an abortion will not have access to the procedure under the new law, making abortions a non-option within the state of Texas for most if not all women. On top of this, there are no exceptions made in the cases of rape or incest.

What makes it (even more) Draconian.

What makes Texas’s law so draconian compared to other anti-abortion laws like the one recently passed in Mississippi, which caps legal abortions at 15 weeks, is the vigilantism associated with the way the law is meant to be enforced.

The law is not asking the state or state officials to enforce it. Rather, it is up to private citizens, including those who are not even residents of the state of Texas, to take legal action against abortion providers. Even people who help a woman go get an abortion, such as a Lyft driver driving a woman to an abortion clinic, are subject to legal recourse under the law, under the guise of aiding and abetting. Prompting companies like Lyft and Uber to make statements saying they would legally defend any drivers charged in civil court.

In this scenario, pro-life advocates and groups who helped put the law in place also wield the full authority of the law, a scary thought indeed despite your feelings on abortion. This leaves everyone from the person at the clinic's front desk to the doctor who administers the procedure open to this kind of legally mandated cowboy-vigilantism.

Even worse, the law provides actual bounties to be collected by private citizens of 10,000 dollars. Basically, anyone looking to sue anyone involved with an illegal abortion within or outside the state of Texas can collect this bounty.

In this scenario, someone who is aware of an abortion can take matters into their own hands, sue for damages done to them under the law, even though they were not harmed in any substantial way, while the persecuted party would have to appear in front of civil court. And, of course, the neighbor in this scenario receives a 10,000-dollar reward. At the same time, the fines levied to say someone working at an abortion clinic caught in the crosshairs starts at 10,000 dollars. As professor of law at Cardozo School of Law, Kate Shaw put it, "Any person who suspects an individual has obtained an abortion can initiate this legal action."

The implications of this are horrendous for women living in the state of Texas. It basically turns the law and their own neighbors against them and their freedoms, which should be protected under Roe v. Wade. Even worse, it sets a terrible precedent and a playbook for right-leaning states and the pro-life lobby who intend to follow Texas's lead.

What can women within the state of Texas do?

In short, the options are limited. However, there is nothing stopping someone from leaving the state to get an abortion. The issue is that Texas is vast, and leaving the state to get an abortion is no easy matter depending on where in Texas you are and how much money you make. Disproportionately, it will be women of color or women who must work jobs that do not provide time off, or who must be silent about their desire to obtain an abortion or about their own pregnancy because of pressure placed on them by their families and communities who will be stuck with the realities of an abortion ban under the law.

Another option is to purchase self-administered abortion pills online. But this comes with its own dangers for women; if the pregnancy isn't properly terminated, the kind of procedure that would ensure the health of the women could not be legally performed—leaving women vulnerable to having to carry out a potentially life-threatening pregnancy.

The situation would be analogous to a thought experiment posed by moral philosopher and abortion advocate Judith Jarvis Thompson, where a woman is trapped inside her house with a child who is continuously expanding. Eventually, the child will grow so large that he would suffocate the woman within the house. According to Judith Jarvis Thompson, it is completely within the woman's rights to terminate the child for her own self-preservation.

What can those of us outside of Texas do?

In many ways, the law allows those who seek to ban abortions a way around Roe v. Wade. In part because of the impossible restrictions placed on women who seek an abortion but just as importantly, it removes the challenges placed by Roe v. Wade on those who want to enforce draconian laws such as these. Pro-life groups have essentially taken the highest courts out of the equation. The law is meant to ensure that higher courts are unable to prevent the enforcement of the new law and that enforcement of the law does not get tied up in constitutional review. The law is meant to be hard to get around, vague in its language, and a mess to deal with in court.

So, where does that leave activism on the ground, and what can those of us outside of Texas do?

There is the legal route of checks and balances. It wasn't more than a day after the law passed the supreme court and went into effect that Nancy Pelosi announced that she would be bringing back The Woman's Health Protection Act for a vote in the house of representatives. To that end, we should be pushing for this law on the ground by calling our representatives and senators in whichever state we are in.

One can also help support the available out of state resources for women seeking abortions or just simply the right information, Aid Access.org offers free online consultation for abortion pills by mail as well as other resources and is an international organization and therefore not subject to legal action from the state of Texas.