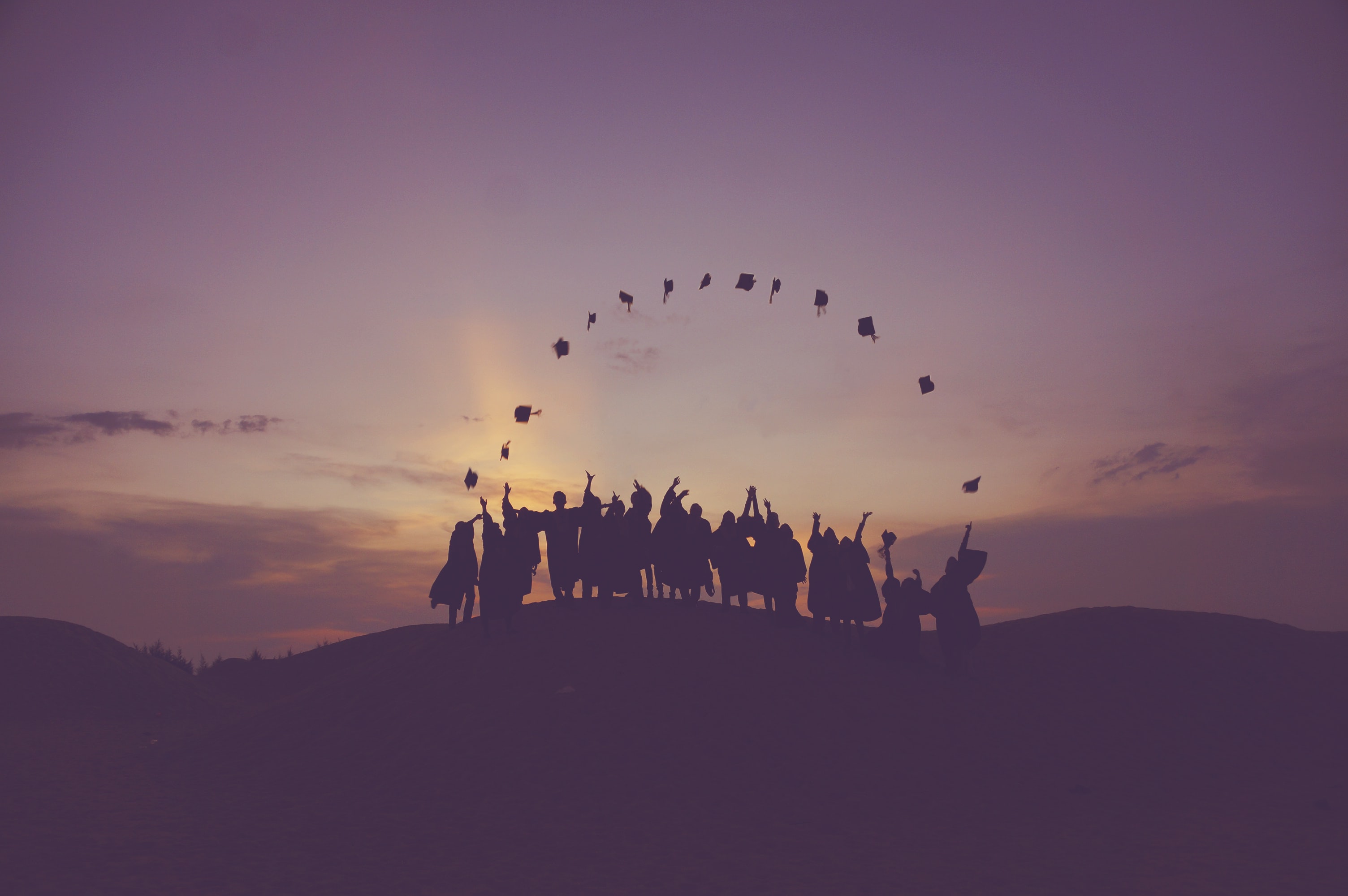 For centuries, higher education was at the center of a polarized debate about women’s rights: would earning a degree make them better mothers and homemakers, or would it distract them from their traditional paths? Historically Women’s Colleges (HWC) arose as a shining light for those who did not identify with the gender under the context of American education’s catering to white men.

By the 19th century, a few colleges went co-educational, but segregation between the sexes was rampant inside and outside classrooms. By 1837, some private colleges, such as Oberlin and Antioch, admitted women and students of color, but many monitored the intermingling of the genders: they did not integrate extracurriculars, and clear gender roles divided the students. Oberlin, for example, dismissed women from classes on Monday to do their male peers’ laundry. While women's colleges were founded with the goal of providing women with liberal arts educations, societal expectations made these institutions restrictive for students. Many were expected to live and study in a single building in order to protect themselves from losing their virtue.

Most of these colleges were located in the Northeast United States, such as the famous Seven Sisters; Barnard, Smith, Mount Holyoke, Vassar, Bryn Mawr, Wellesley, and Radcliffe. These paralleled the men’s Ivy League schools, rich in resources with high-quality academic programs and offered women employment opportunities as professors, deans, and administrators. By the 1960s, more than 200 women’s colleges existed.

With the rise of co-ed institutions, many Historically Women’s Colleges began accepting men or closed their doors for good. Currently in the United States, there are currently fewer than 40 HWCs. Boasting small class sizes, female role models, and tight alumni networks, Women’s Colleges are still the choice of many students who check “female” on their Common Application, including non-binary individuals.