Aug 02, 2021
Warning Signs of Grooming in the Workplace
Most of us know what abuse can look like in the workplace. Some may even know its effects. But few recognize that there are a series of complex, deeply manipulative, and extremely subtle behaviors that often precede and prepare the road to abuse. These behaviors are best known as grooming.
Emily Judd
|
4 min. read 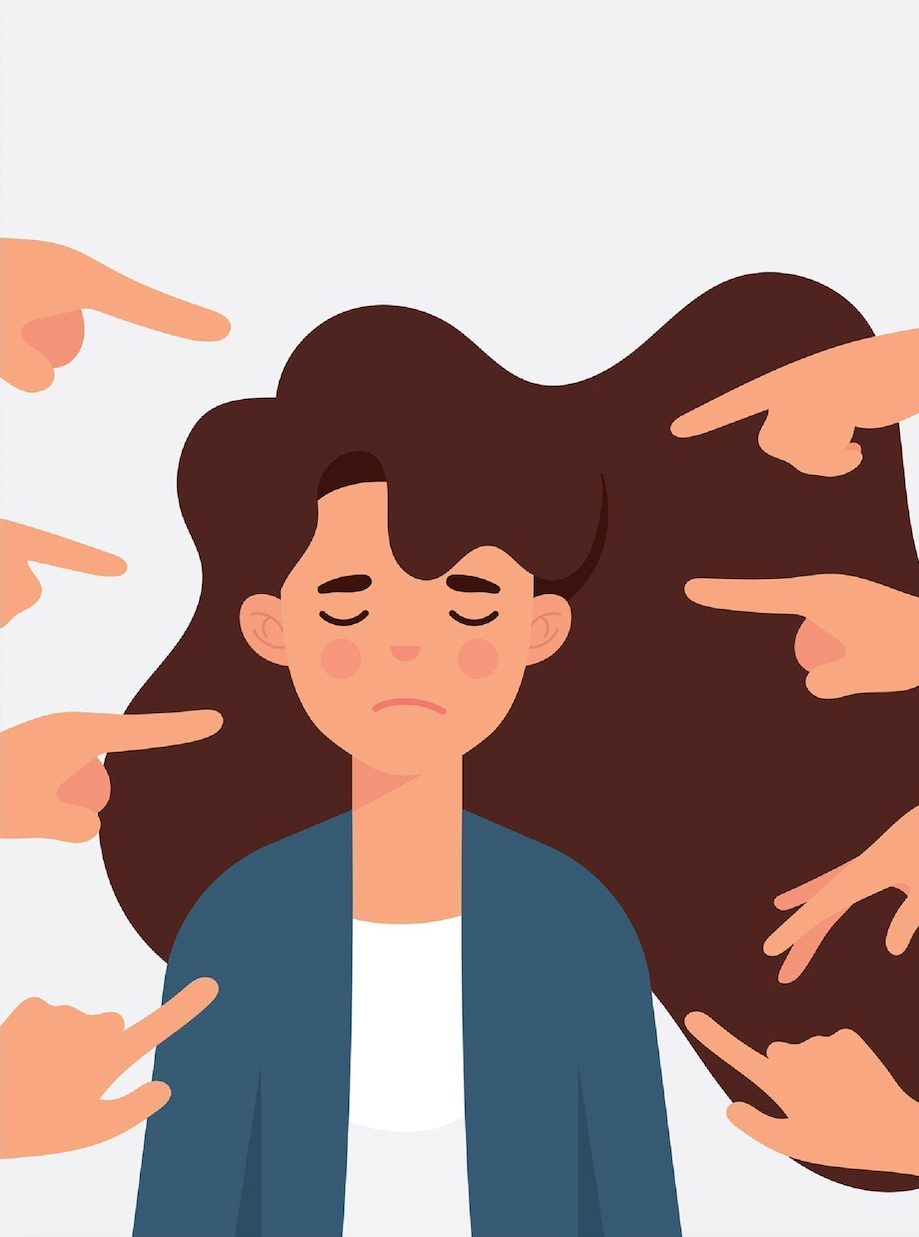 TW: This article contains information about sexual harassment and sexual violence,  that may be triggering to survivors.

The #MeToo movement has, in many ways, paved the way for understanding the pervasive systems of sexual violence in the workplace. Yet, when media sensationalism overshadows true education regarding prevention methods, we are left with a lot of excited buzz, and no progress. Most of us know what abuse can look like in the workplace. Some may even know its effects. But few recognize that there are a series of complex, deeply manipulative, and extremely subtle behaviors that often precede and prepare the road to abuse. These behaviors are best known as grooming.

Grooming, by definition, is when someone deliberately builds a relationship, emotional connection, and trust with another in order to decrease that person’s inhibition to being manipulated, exploited, or abused. Most often, the term is used to describe the relationship between predators and children, but grooming can also happen between adults. In this case, the groomer may be a mentor, an authority figure, or a dominant figure in the victim's life. Because the relationship centers around power imbalance, in workplaces based on hierarchies, employees may be particularly susceptible to being groomed. In that setting, a groomer could be a boss, a well-known client, or even a fellow employee.

Since groomers hide their true intentions under the guise of well-meaning interpersonal relationships, it can be extremely difficult to detect inappropriate behaviors, which may lead to the normalization of abuse. However, there are a handful of warning signs that grooming is occurring to be on the lookout for.

While victims of grooming are often selected because they are deemed as being vulnerable (such as new staff, new supervisors, or employees who are shy or insecure), almost anyone can be groomed. What’s more, grooming can happen in-person or online, whether it be through Slack, Skype, or Zoom, and it may not be until some time after that a victim realizes the offense. On top of the difficulty in discerning the abuse, many employees enduring workplace grooming may be reluctant to report, in fear of retaliation in the form of marginalization, humiliation, and unemployment. For an in-depth examination of grooming behaviors in-action, as well as steps to take if you fear grooming is occurring to you or another employee, we highly recommend the article I Was Sexually Harassed at My First Job—Here's What I Know Now from an anonymous author at Career Contessa.

It’s important to remember that it is never the victim’s fault for being groomed, or failing to detect it. If workplaces, schools, and other public and private institutions were to implement better education policies surrounding grooming, the burden could be taken off of victims to both understand their abuse, and prove that it was real. #MeToo needed to be sensational. But we can’t lose steam in the fight against workplace sexual harassment and violence; the stories may be sensational, but our progress ought to be even more sensational. Until then, we must not, cannot, stop writing and talking about these things. Because the victims deserve better, and they will always deserve better.

If you’d like to share your thoughts and opinions on this piece with other community members, feel free to join our Slack workspace to get the conversation going!