GET 10% OFF YOUR FIRST SESSION
Mar 29, 2021
Where are we now? Where do we want to be?
Where do we need to be? Women should be able to walk to their cars without fearing for their lives, should not have to spend more on their products, should not have change the way they look to not be discriminated against, and should be taken seriously when discussing sexual violence.
Sheryl Lawrence
|
2 min. read 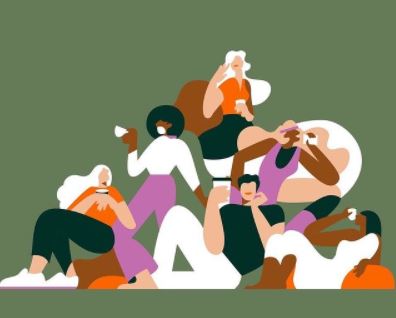 Where are we now? While we can recognize how far we have come, we must also recognize that we still have so far to go. Women continue to face so many obstacles because of their gender.

In our personal lives:

How should we support women? Intersectional feminism.

What is intersectional feminism?

Intersectional feminism is understanding how women's overlapping identities impact their life and their experiences. These other identities can include but are not limited to race, sexual orientation, ethnicity, etc.

Why does intersectional feminism matter?

White women face barriers due to their gender but have advantages due to their race. However, Black women face barriers due to their gender and race. Transgender women also face discrimination because some argue they are not actually a woman. Women face other barriers that ultimately have nothing to do with their gender, but with other parts of their identity. The main points for feminism include facts like "women only make 78 cents to a man's dollar", but this is only true for white women. Women of color make significantly less depending on their race. If we are only focused on advocating for white women, then is it really feminism?

How is GrasshoppHer helping us get to where we need to be?