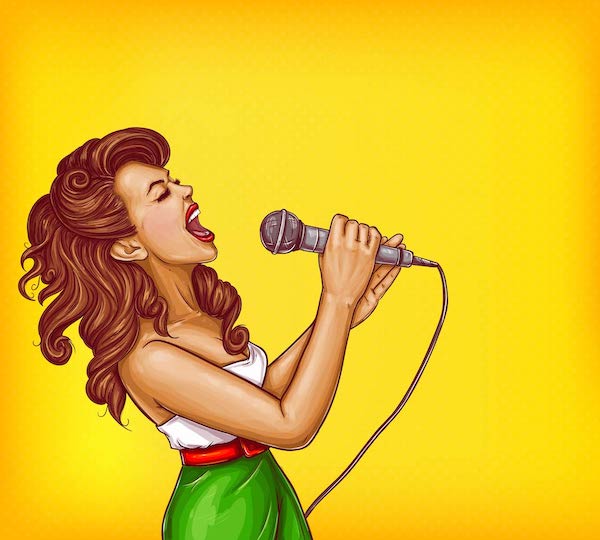 With careful attention to gender-based considerations and challenges, he illuminated in his conclusion that “the female entrepreneur is in a better position than ever to break down the barriers of the patriarchy that have made it so hard for her to compete.”

Yet in 2020, out of 13 major record label groups in the United States, only Sony’s Epic Records is completely run by a woman – Sylvia Rhone. Warner’s Atlantic Records, is co-run by a woman – Julie Greenwald. The rest of them are all run by men.

Sylvia Rhone, in an interview for Billboard, attributes a large part of her success to investing early on in young entrepreneurs and signing acts directly. This combination led to Sony’s Epic Records being the first major label to invest in hip-hop in the early 1990s.

Her career path is evidence that investing time and effort in creative management styles is key to successful entrepreneurship.

10 years later, K.W.’s research and tips for aspiring entrepreneurs are more applicable than ever.

Take advantage of changes in the dynamic of the music industry.

Face-to-face engagement is less of a factor than ever with technological advancements and other shifts in the dynamic of the music industry. Use it to your personal advantage, especially when faced with gender prejudice.

Leave those who adhere to the old, prejudiced ways in the cold.

K.W. notes that “women entrepreneurs with knowledge, perseverance and focused direction are in a position of strength.” Young, aspiring women in the music business now have the chance more than ever to throw out people with old, non-entrepreneurial ways of operating.

Make the most of the latest paradigm shift and continue to set the path for the new music industry.

The number of women in management roles within the industry has risen exponentially and women may now have a huge influence on the paradigm of the male-dominated music industry.